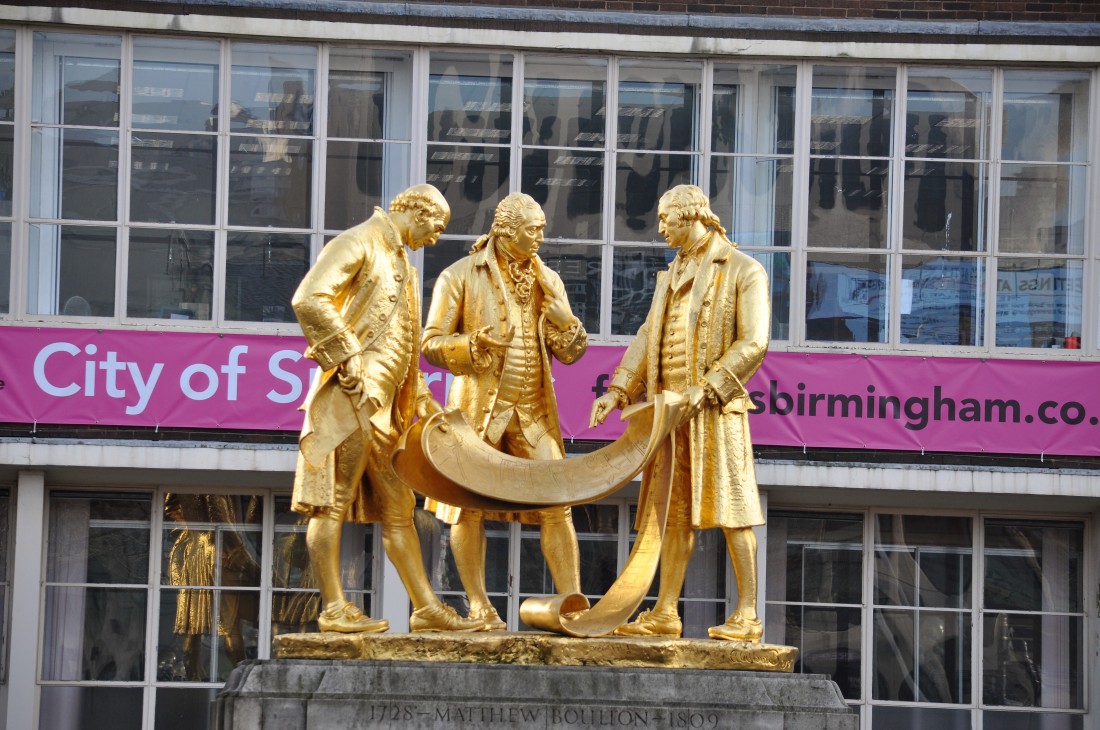 It was 1980 when I moved to the City of a Thousand Trades after nearly a year of drifting around England trying my hand at various jobs.  Birmingham had a grim reputation – a large industrial city slap bang in the centre of England with little to recommend it other than a place for a good curry.  Certainly the subterranean concourse of New Street Railway station did little to enhance he visitor’s view of the city. Birmingham once the industrial workshop of Britain had been heavily blitzed by the Luftwaffe during World War 2. In the post war years what the Germans bombs had missed was pulled down and replaced by a grim semi underground city centre where the car was king and the pedestrian banished to dimly lit underpasses and concrete shopping centres.

First impressions were not good but for the next 10 years I discovered a vibrant and friendly city whose citizens were all too aware of how the rest of the United Kingdom viewed them and their city. The post war economic  boom had brought immigrants form all over the old Empire to Birmingham among them thousands of Irish who flooded into the city into eh 1950s.

Interested in travel and personal opinion comments & blogs; View all posts by rangertravel1960